On November 25th from 6.30 pm at the New York University - Casa Italiana Zerilli Marimò - the XVI edition of 41st Parallel, organized by the Associazione Napolicinema, which is sponsored also from Napoli Film Festival ( now at its 21st edition). The spin-off of the Napoli Film Festival , in 2019, intrduces 6 short films from the SchermoNapoli section, all subtitled in English.
41 ° Parallelo, in fact, introduces in the Big Apple the short films selected by a jury made up of professors and students of the department of Italian studies of the New York University among the wide  selection of the annual Festival. Also this time the jury of the University worked with enthusiasm on the choice of the works shown to the public at large who participated for years in the initiative at the Italian House.
The following short films will be screened based on the selection of the University Jury:
1 - Ciruzziello of Ciro d'Aniello
2 - Salvatore Allocca's Gita
3 - Alma by Michelangelo Fornaro
4 - The Choice of Giuseppe Alessio Nuzzo
5 - Scenario by Jay Ruggiano
6 - The Noisy Silence by Agostino Fontana 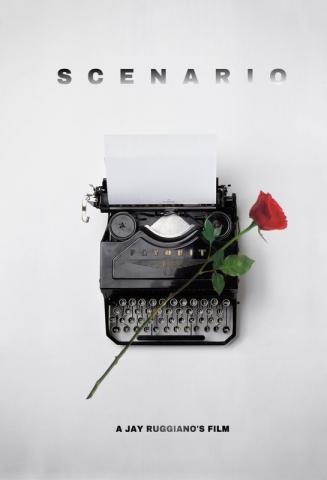