PARTHENOPE, the eyes of Naples is Carlos Solito’s new photographic journey on the discovery of the extraordinary and mysterious universe called Naples, to be precisely of its origins recalled by the myth of the mermaid Parthenope (from which the title of the project).Eternal elegance and beauty, depth and lightness are the ingredients of the 40 black and white photographs…A rich, magnetic, timid reportage by which the photographer, writer and filmmaker from the Puglia region, explores the gentle hemisphere of humankind in Naples with 20 Neapolitan testimonials (each one with two poses).The casting, organized by the Author with his staff, will contemplate common girls with different social extractions and an exceptional sponsor among one of the most known, elegant and strong personalities from Naples. Each shoot will be an attempt to read beyond appearance to unveil and “hopefully to understand” says the Author, the essentiality that makes any females face so disarming, which in PARTHENOPE will be the face of Naples today. In his unmistakable reportage style, the Author will collect close-ups, gestures, motions of Neapolitan girls and women in the most emblematic locations of the city: from the coast to the volcano landscapes, from the monuments to the neighborhoods. Disarming simplicity that invades, pervades, seduces, stimulates and invites the public to a transparent and sincere journey to undercover the city throughout the eyes of its ambassadors. For the first time the expressive power of the images will be enriched by short texts of memories that, the Author confesses, “are simply exercise of comprehension of the divine magnetism called Naples”. The exhibition will be supported by a commercial spot signed Carlos Solito and to be made viral on internet sites, YouTube and social network and to be projected during the exhibition itself. 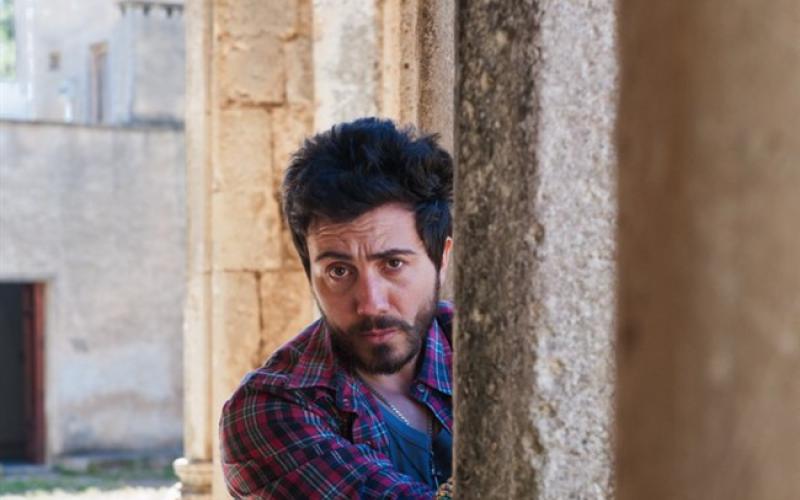